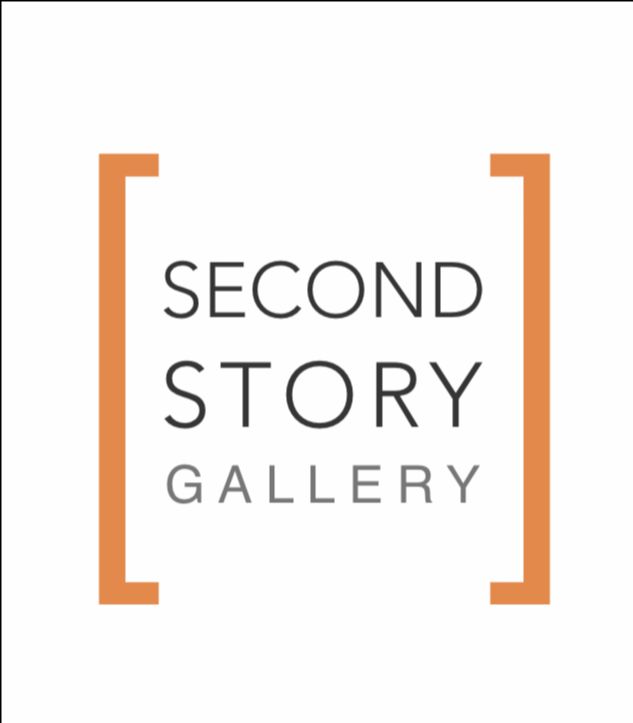 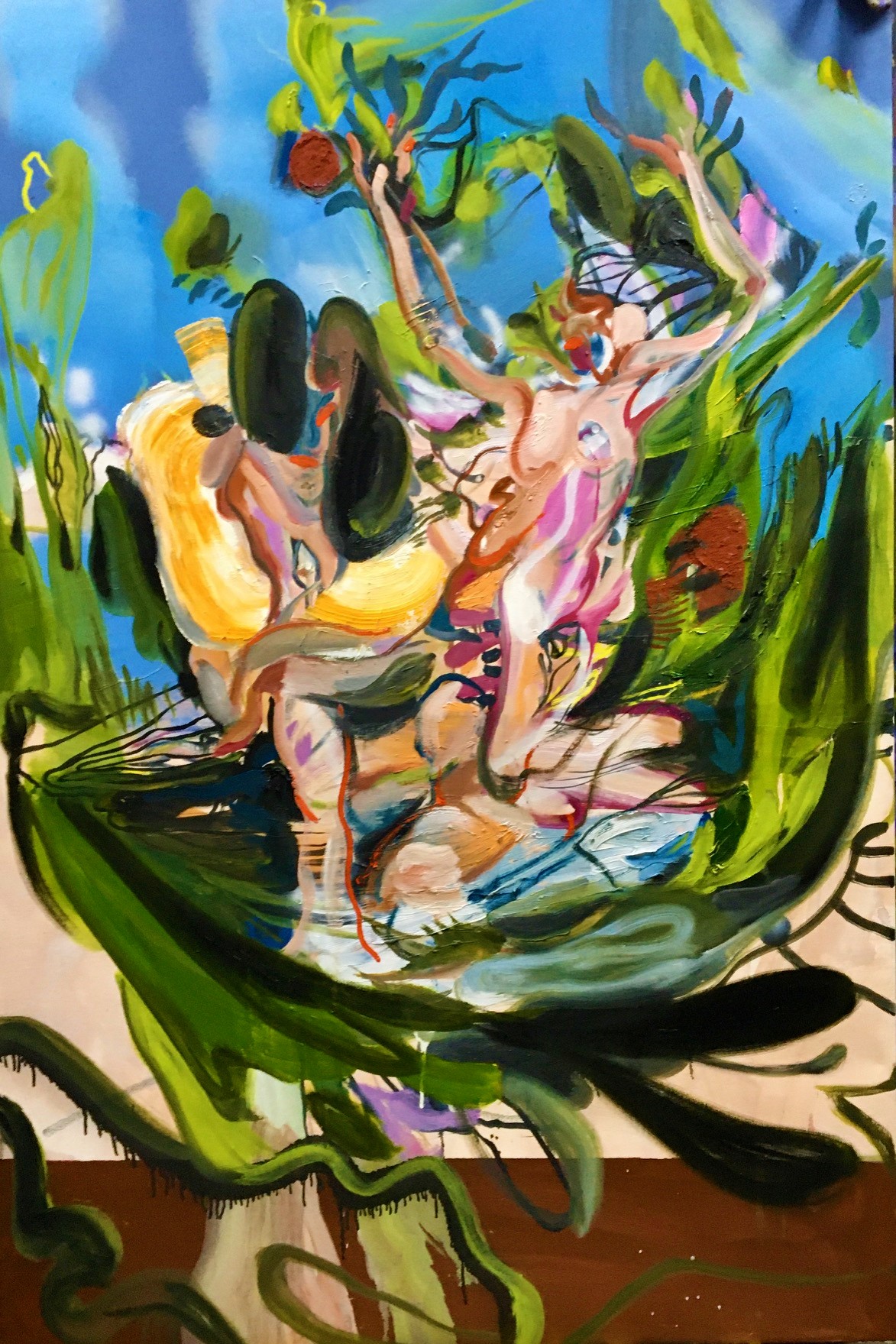 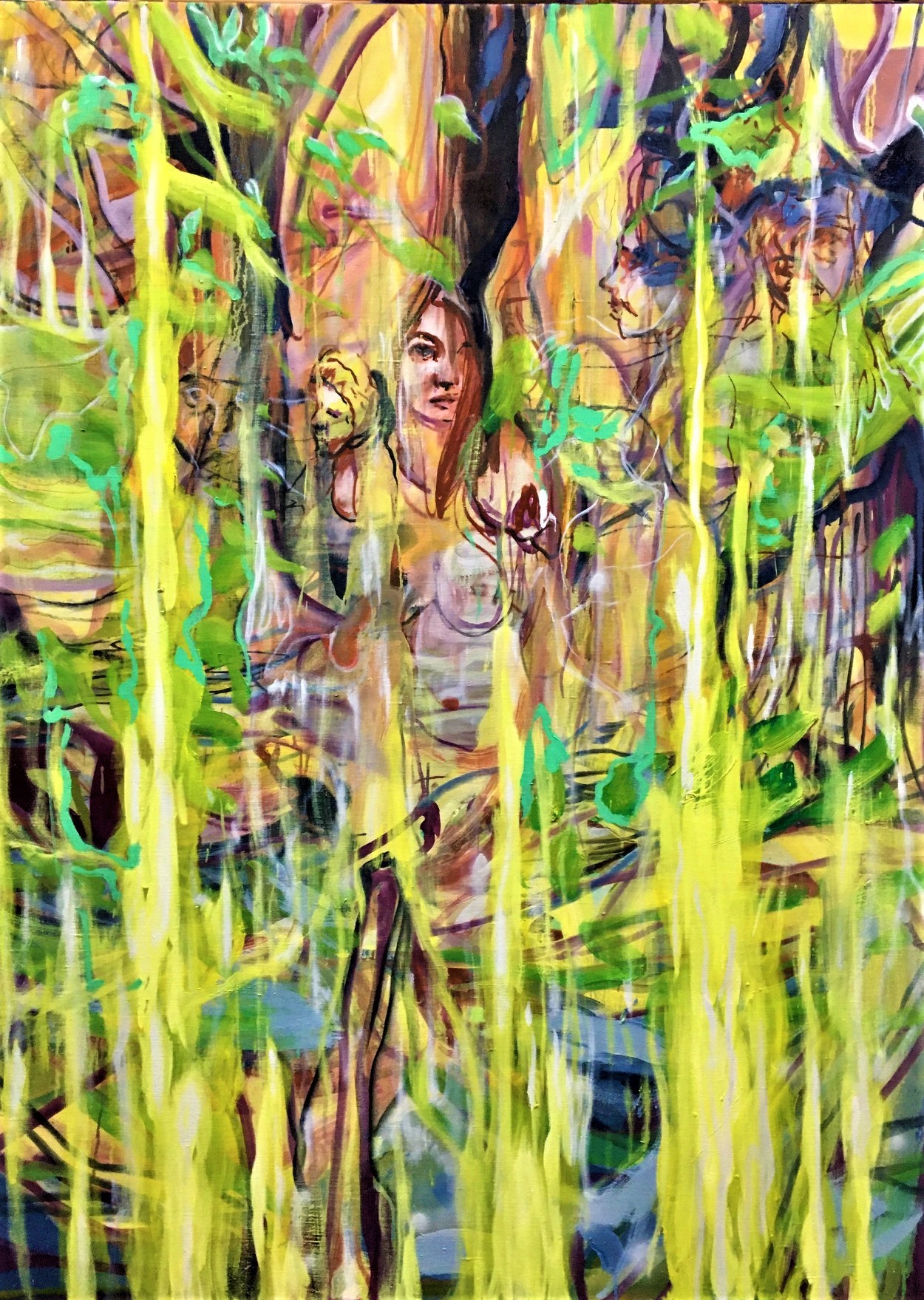 http://www.rbennettstudio.com/
​New Orleans, LA based artist, Amy Bryan has an interest in memories, history, culture, and place. She’s interested in collaging images, the use of multiples, and materials such as paper and fabric. She’s created series inspired by the Treme neighborhood of New Orleans, the country of Ghana, and portraits of influential people. Sometimes she is a spectator and other times her work is personal. She creates drawings, prints, assemblages, and paintings. She has a Master of Fine Arts in Printmaking from Howard University and a Bachelor of Arts from Xavier University of Louisiana. She has exhibited locally, nationally, and internationally and her work is in public and private collections.

Color takes my breath away. I painted as a child, and studied art seriously in college. Then I began a career as a writer and teacher in the 1980’s, which is ongoing.  I returned to painting and showing my work in the 1990’s in New Orleans.  Recently, I have participated in several group shows and collaborated with other artists to create illustrated fiction. Since an extended stay in Paris in 2017, and health concerns that have caused me to change focus, I have launched a more concentrated studio practice.

In all my work I am moved by the principle of palimpsest: that under every mark there is another mark, that we are always writing over the old with the new, and seeing the new in what is left over from another time, another season of meaning.  Life in New Orleans is a constant reminder that the past isn’t even past.

I often edit my paintings the way I edit a story. When I use water soluble oils, I wash the canvas and paint the ghost, finding new images in what was left behind.  The German Expressionists, Chaim Soutine, and others have been an inspiration to me.

In my mixed media collages, I use acrylic, collage and oils on canvas. In the current Alchemy of Night Series, a duet with photographer Leona Strassberg Steiner I took photographs in the Bywater neighborhood—a collage itself of architecture, history, haunted places and illustrated places— and altered the photos to make new visuals. I combined the images with painting and drawings to render the feeling and emotion and a sense of the past of this part of the world. I have been inspired by Romare Bearden, Jean-Michel Basquiat, classical African art for its sense of music and contrast, as well as Steiner’s photos, for this exploration. 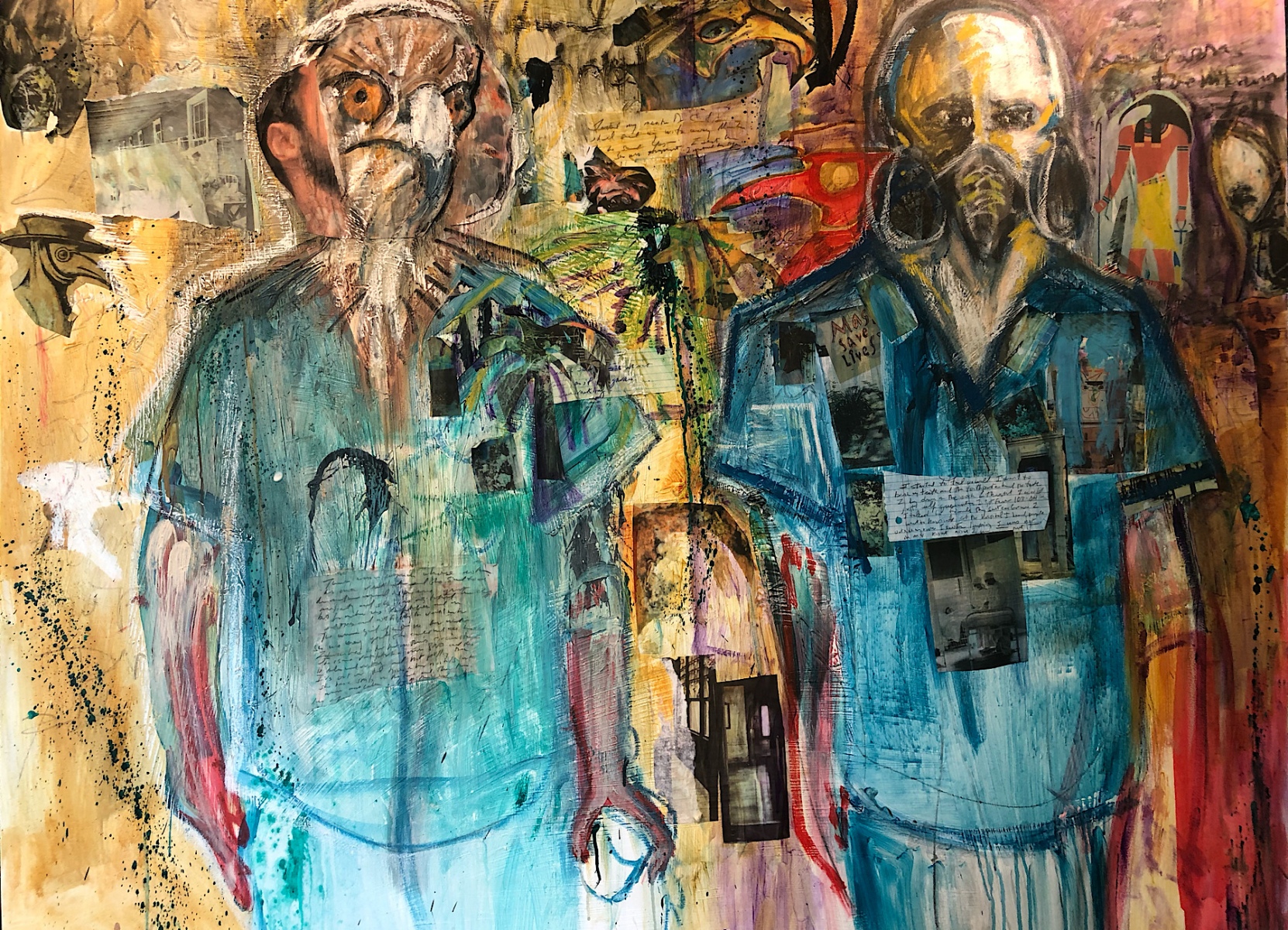 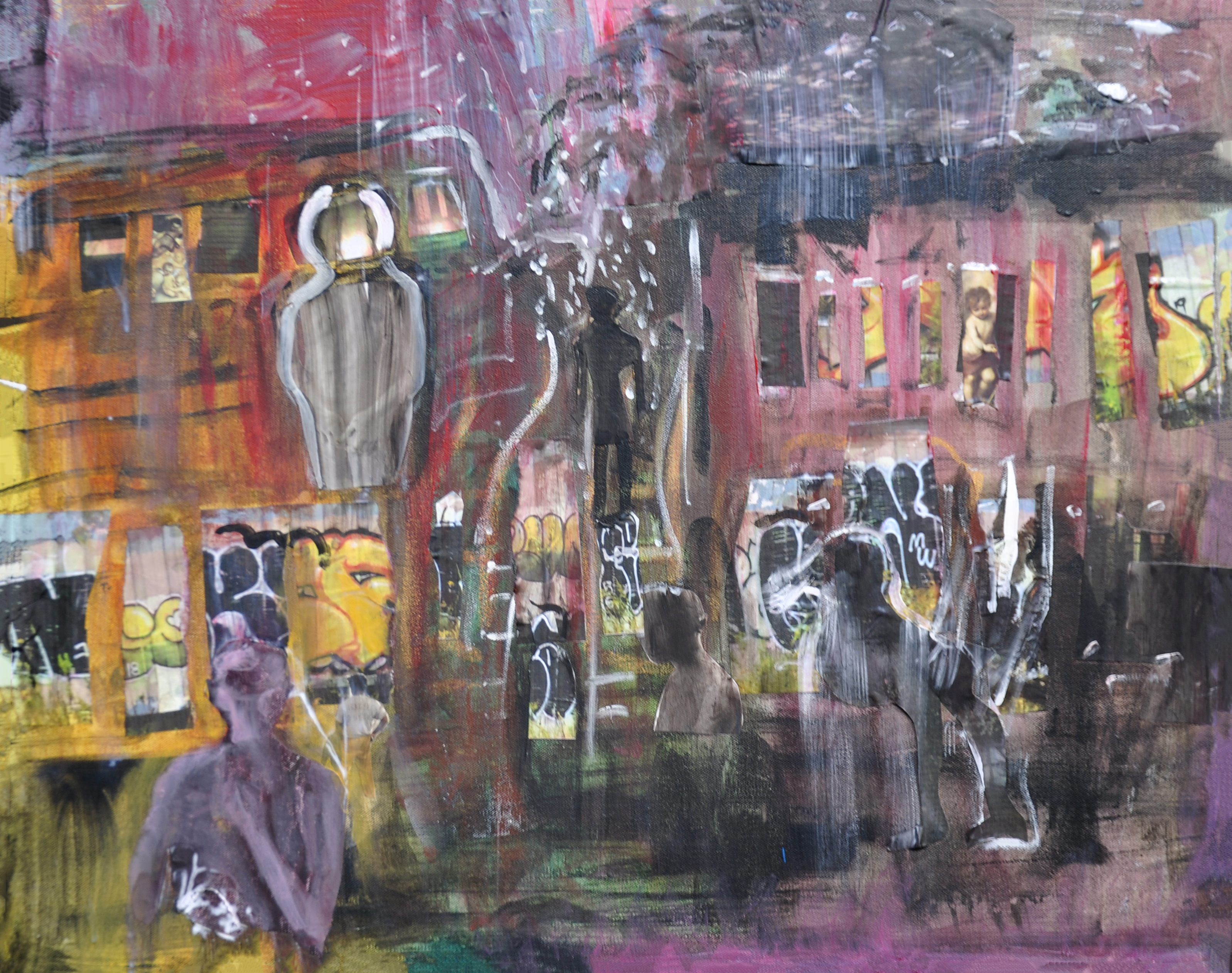 Veronica Cross is a visual artist whose practice includes painting, video/film, photography, and installation. Outside of her individual studio practice, Ms Cross has worked in the realms of Visual and Performing Arts in creator/performer roles, and also as director, curator, arts writer, and special events organizer. To additionally support her studio work and projects, Ms Cross has dealt in antiques and collectibles, a field which directly informs her interest in place, personal-as-political histories, and material culture.

A returning New Orleans resident, Ms Cross’s exhibitions and projects have been based in Louisiana, New York City, New England, and the U.K. Ms Cross attended the School of Visual Arts and SUNY Empire State College in New York City; she received her BA in Art & Entrepreneurial Studies with a minor in Art History from the University of Southern Maine and her MFA in Visual Art from Vermont College of Fine Arts.

Currently, Ms Cross is developing a documentary film on New Orleans St. Joseph altar traditions. She lives in Treme with her family. For more information, please visit https://veronicacross.com or https://vimeo.com/veronicacross 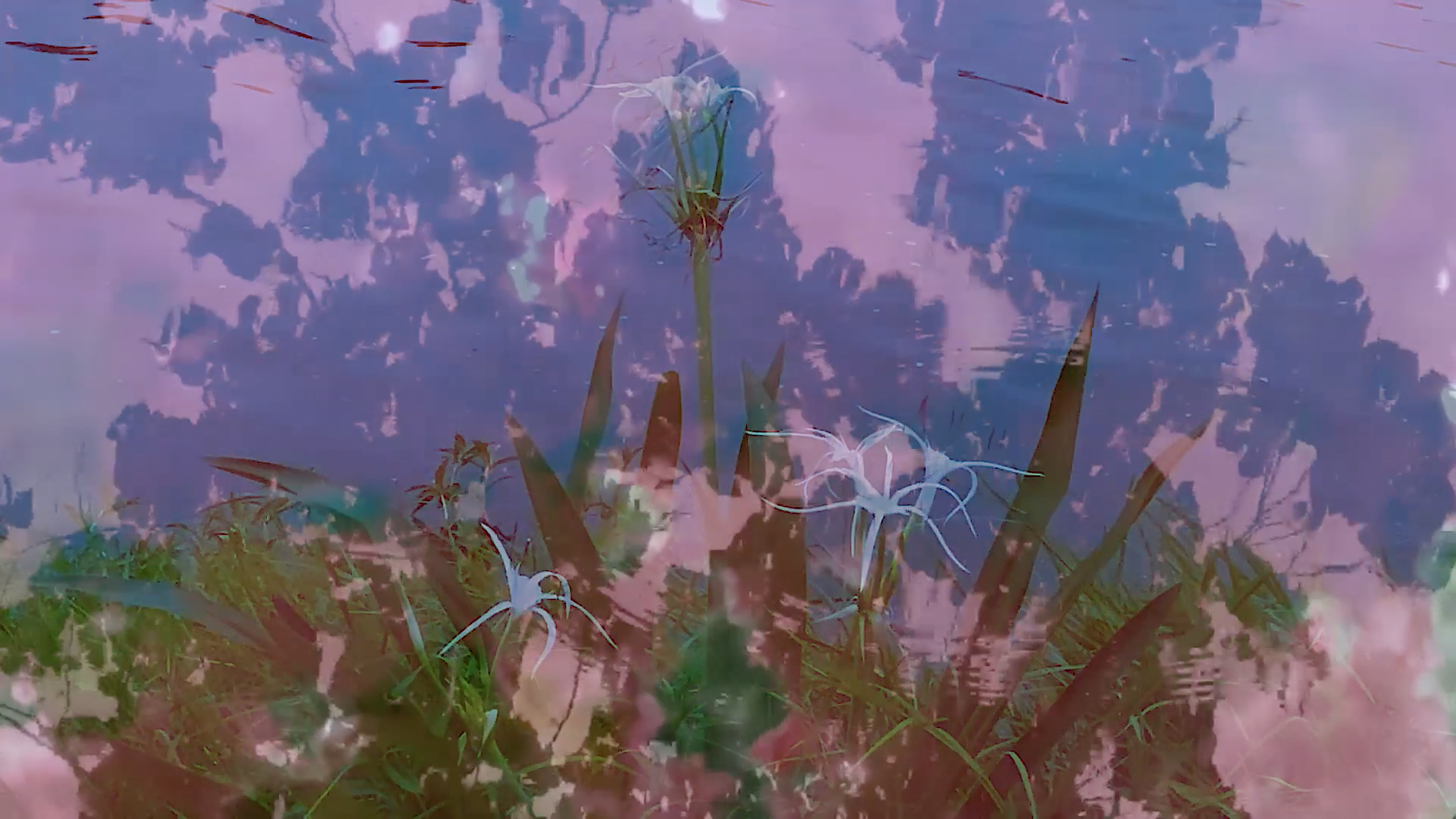